If you ask Angelica Ross, it’s impossible to be your highest self if you’re not being honest about who you are.

Last week, while accepting the inaugural Breakthrough Award at the virtual ATX TV Festival, Ross opened up about sacrificing her eight-year-engagement because she couldn’t live her life in stealth any longer. 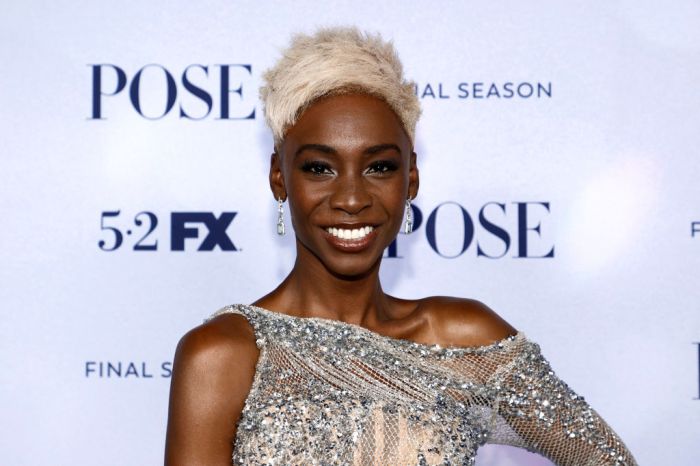 “He was Italian, handsome and it would have maybe worked had I chosen to be stealth, live in his shadow and protect his image of being a straight male in the world or whatever,” she said during the virtual ATX TV Festival.

According to Page Six reports Ross says she left her fiancé because she refused to keep her transgender identity quiet to “protect him.”

Ross also spoke about living in fear of being found out as transgender:

“Even with the fact that he won’t really take you home to see his family or they honk outside the door and take him to dinner or … threaten your relationship all the time or whatever, this is the best it’s going to get,” she continued. “The audacity that I had to say that I deserve more and to love myself enough to leave that and bet on myself after years of having to figure it out.”

“I was always terrified of being found out and so in my acting classes in college … I was just so nervous. My teachers didn’t know, no one knew because for my safety on campus.”

“I am very pleased with where my life has gone, how I’ve blossomed into the woman I am now,” she began, “but I wasn’t as secure in myself and my body, in my appearance.

“I would never get to greatness hiding parts of myself in the sense that as an actor you need to be able to let go into the role and not be worried about what I look like, what I sound like,” she said.“I am someone who is just breaking through, I’m just beginning … even though I’m 40 years old, you are seeing me just break the surface.”

At 40, Ross says she feels she’s finally finding her greatness and acknowledges she had the realization she wouldn’t be as good of an actress while hiding her true self.

Ross is also the Cassius cover star for June. In her interview with Cassius she talks about how “rooting for everybody who is Black” has to be inclusive of Black trans and Black queer people. 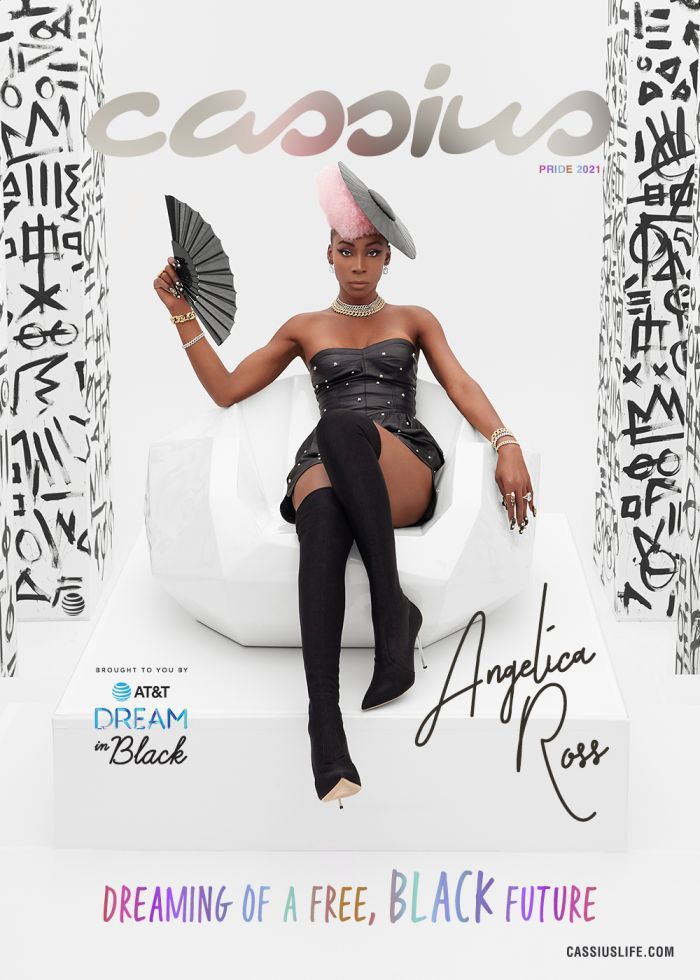 You can read the full interview HERE
Go to Source