The trailer for the third and unfortunately final season of “Pose” is here and it’s garnering tissues alongside 10s across the board. As previously reported the curtain is closing on the FX series that’s returning to television on May 2.

Season 3 which will be abbreviated, will show Blanca (Mj Rodriguez), who is struggling “to balance being a mother with being a present partner to her new love, and her latest role as a nurse’s aide.” 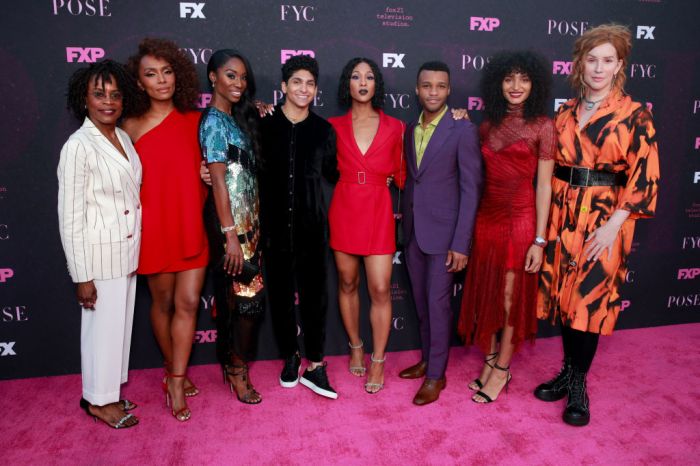 In the trailer, we see Blanca in her nurse’s aide role where she’s facing hardships as a trans woman of color and “just trying to stay afloat.” Meanwhile, Pray Tell is none too pleased with the evolving state of the ballroom scene that’s suffering.

Taking place in 1994 it will also follow Pray Tell (Billy Porter) who’s experiencing “unexpected health burdens” as AIDS becomes the leading cause of death for Americans ages 25-44. Meanwhile, in the ballroom scene, a “vicious new upstart house forces the House of Evangelista members to contend with their legacy.”

“Balls ain’t what they used to be!” says Pray. “Cash prizes and tacky lip-synchs! There used to be a sense of urgency and community–then folks just started dying!”

And yes, the oh’ so chic Elektra Abundance Evangelista (Dominique Jackson) is back with a vengeance.