Tune In: The Official Trailer For The Final Season Of ‘Pose’ Is Here

FX Networks’ award-winning series Pose rocked television for two seasons. Now, the trailer for the third and final season has been released — and it looks like we’re in for one hell of an ending. 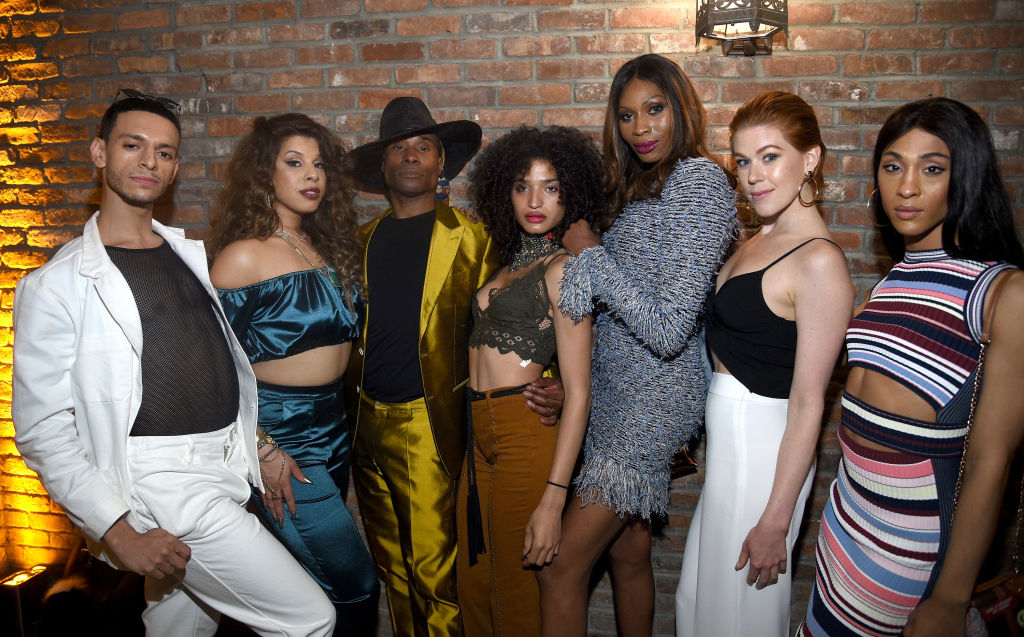 If you haven’t tuned in, Pose is an homage to the house mothers of New York City’s underground ball culture. The show also focuses on the rampant spread of HIV/Aids amongst the LGBTQ+ community, beginning in the 1980s, as well as the bigotry and violence the Black and Hispanic queer communities have faced over the years.

“In the final season of Pose, it’s now 1994 and ballroom feels like a distant memory for Blanca who struggles to balance being a mother with being a present partner to her new love, and her latest role as a nurse’s aide. Meanwhile, as AIDS becomes the leading cause of death for Americans ages 25 to 44, Pray Tell contends with unexpected health burdens. Elsewhere, the emergence of a vicious new upstart house forces the House of Evangelista members to contend with their legacy.”

Watch the trailer up top. Pose returns to FX on May 2.

Also On Global Grind:
Did You Know These 12 Celebrities Suffered From Depression?