Although Wandavision has brought Olsen more attention due to its perplexing storyline and cliffhanger endings, it’s not Olsen’s first time starring in the Marvel cinematic universe. She’s also played Wanda in several other Marvel movies, including the Avengers franchise. 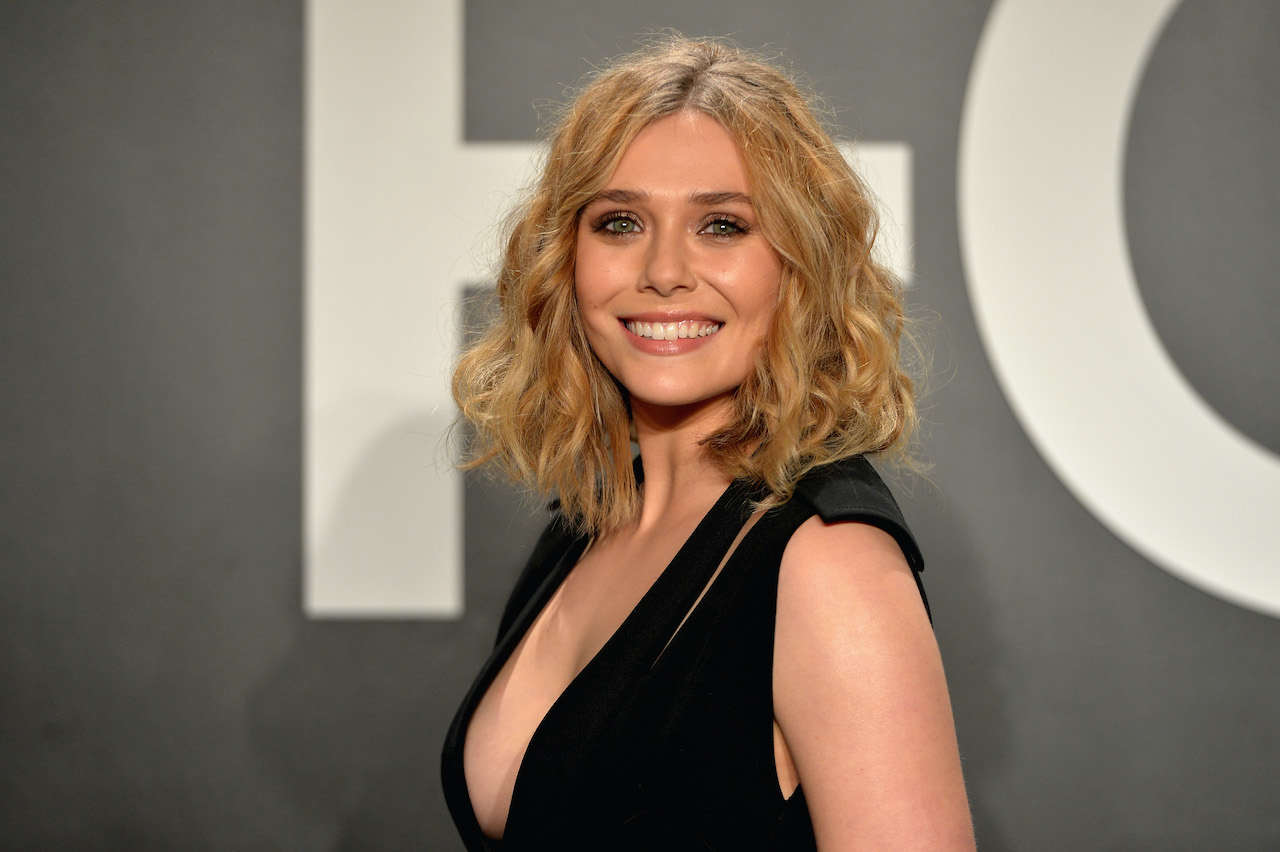 Elizabeth Olsen has seen a surge in popularity since Marvel’s new series Wandavision became available for streaming on Disney+. Starring as Wanda in the show, she plays the Scarlet Witch, a superpowered mutant who uses her magical powers to fight crime.

Despite how athletic and coordinated Olsen might seem on the big screen as Wanda, she has her fair share of bloopers. In fact, she fell twice while shooting battle scenes in Avengers: Endgame.

“The Thanos fight, I totally tripped when we were filming that,” Olsen said. “I fell on my knees so hard, because I was trying to walk down rubble aggressively.”

Even though many of the actors in Marvel movies have stunt doubles to cover their more dangerous action sequences, they still have moments where they have to do the work. Olsen shamelessly opened up about her less-athletic moments of filming during a recent interview with BBC Radio 1.

“You can’t look at the ground when you’re trying to be scary, you have to just look at the person you’re fighting,” Olsen said. “And I totally fell.”

Because she was trying to stay in character, she couldn’t look down at her feet to keep from falling.

“There’s another moment when we were doing the big run,” Olsen said.

She fell again while filming another scene

As embarrassing as that fall may have been for her, Olsen had another while filming the same movie.

“Yeah, I think it was the big run with all the women where we’re helping Marvel bring the gauntlet … to the front … and I landed in the scene on wires and I lost my balance and I fell backwards and got totally slammed in the back of the head by the stunt person who was running.”

During a pivotal scene in the movie with the other female superheroes, she fell backward into a stunt double and hit her head.

Even though other actors might have found the slip-ups embarrassing, Olsen thought they were pretty funny when she watched the Endgame bloopers afterward.