The audacity never ceases to amaze us…

Another day, another racist police officer outed for practicing hate while these conservative type folks gaslight us by claiming that systemic racism doesn’t exist. 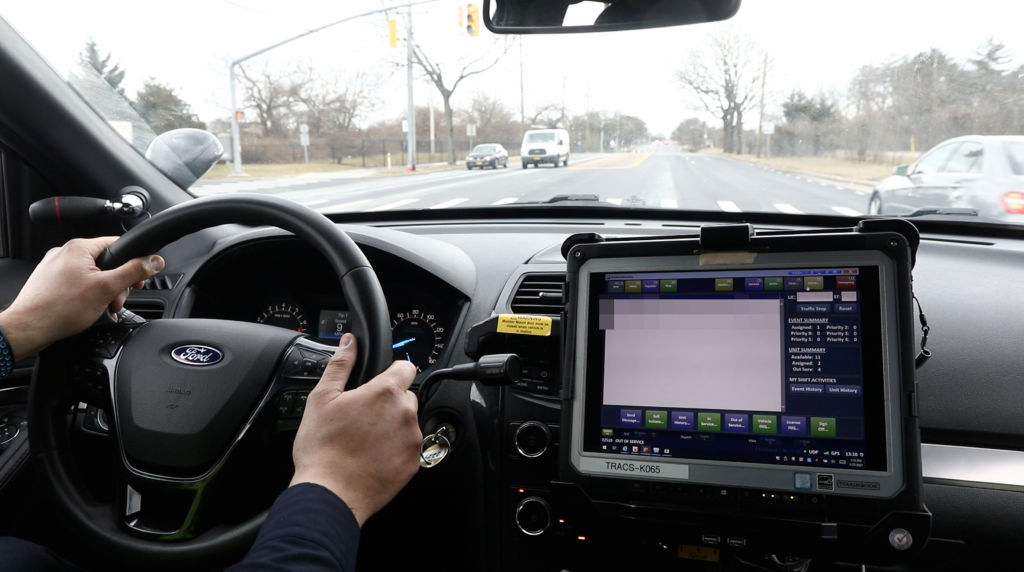 “When you gotta change a tire but don’t wanna get your trousers dirty.”

In today’s episode of KKKops, we have Sterling Heights Police Lt. Mario Bastianelli. Sterling Heights is a suburb of the Detroit metro area and one of their city employees is showing his true colors on social media. According to WXYZ, Bastianelli is now on unpaid, we repeat, unpaid leave after a racist Facebook post of his was discovered by the higher-ups. The lieutenant, posted a meme of Derek Chauvin murdering George Floyd with the following caption:

“If we’re not policing our own guys, I don’t blame any resident for not trusting a police officer when they get pulled over or arrested,” says Chief Dale Dwojakowski.

The Chief of Police in Sterling Heights, Dale Dwojakowski, kept it decent when speaking to the press about Lt. Bastianelli’s bigoted behavior:

We can appreciate that the Sterling Heights P.D. suspended this d**khead without pay but ultimately, he has to be fired. If the investigation is necessary for that process to take place, then so be it. But at the end of the day, he has forfeited his right to police the public with any level of trust or credibility.

He adds, “As a police officer when you post something it carries tremendous weight. That’s why we have a policy that says you can’t post anything inflammatory against a religion, race, gender. Nothing like that. It’s all prohibited.”