Welcome Home, Bobby! These Videos Of Rihanna Doing The “Shmoney Dance” Are A Reminder Of GS9’s Total Takeover

This week, fans rejoiced after it was announced Bobby Shmurda would be coming home early from prison. 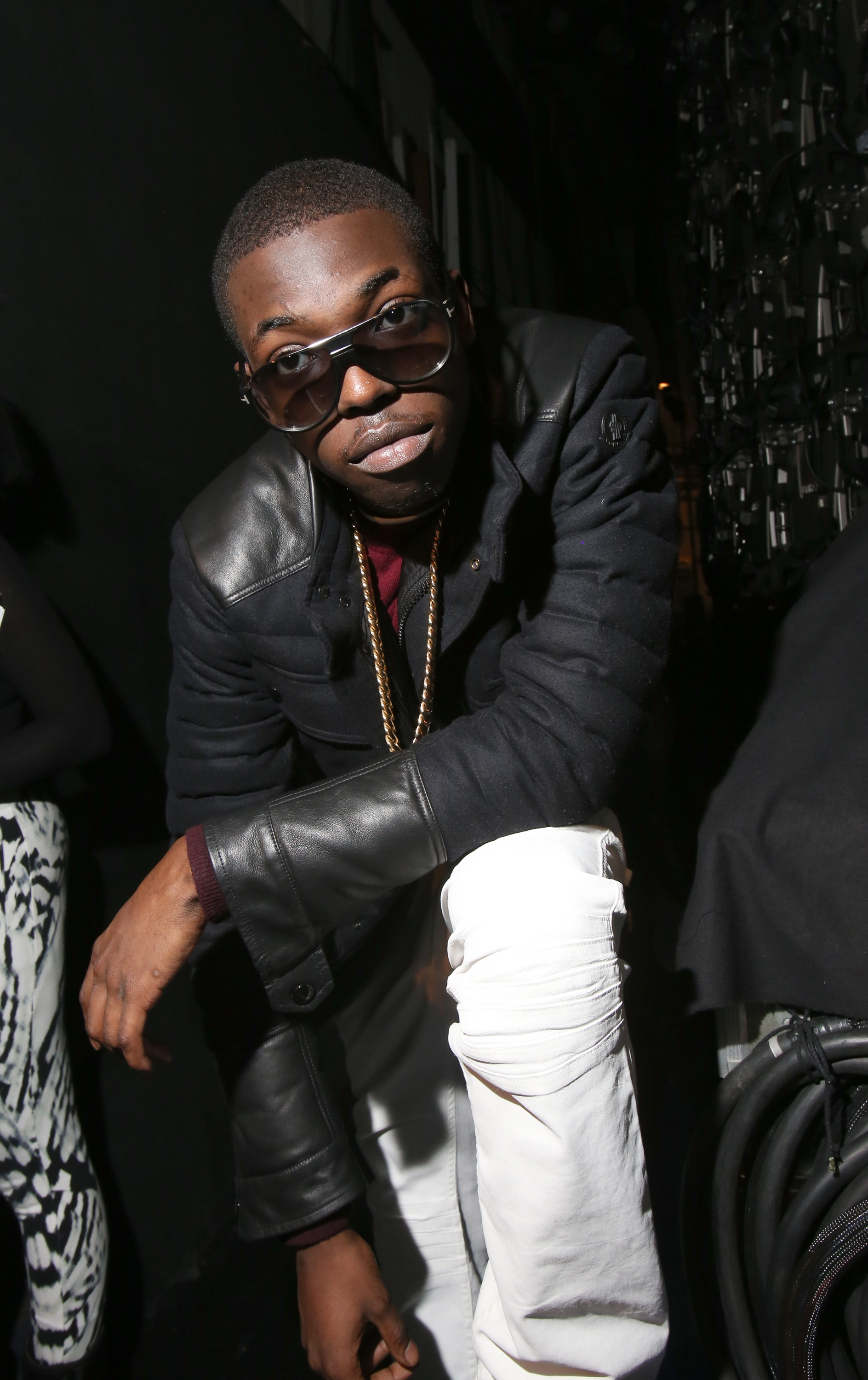 Before coming home, Shmurda hit instagram to thank everyone for staying close, Variety adds. “Thank you for remaining loyal and for riding this six year sentence out with me. I love you all and look forward to seeing you soon,” he wrote.

After a six-year bid, the “Hot N*gga” rapper was officially released this morning, Variety reports. A statement from the New York State Department of Corrections and Community Supervision reads: “At approximately 8:30 this morning,  Ackquille Pollard was conditionally released from Clinton Correctional Facility. Mr. Pollard will be under community supervision in Kings County until he completes his sentence on February 23, 2026.”

Needless to say, this is an exciting day for Hip Hop. Shmurda and his GS9 crew were on the rise before getting into trouble with the law. They had everyone from Rihanna to people in Iraq doing the “Shmoney Dance.”

Here’s a few throwback video’s from RiRi’s bestie Melissa, in case you forgot how serious the GS9 takeover was.

ALSO: Dad Stop Embarrassing Me! Jamie Fox Returns To TV As A Sitcom Dad In This Upcoming Netflix Series [Photos]

You know you’ve made it when the baddest Bajan on the planet salutes you. Welcome home, Bobby Shmurda! We’re happy to have you back.

Also On Global Grind:
Did You Know These 12 Celebrities Suffered From Depression?