Riley Burruss’ dad spoke on his relationship with Real Housewife of Atlanta Kandi Burruss, and things got messy. 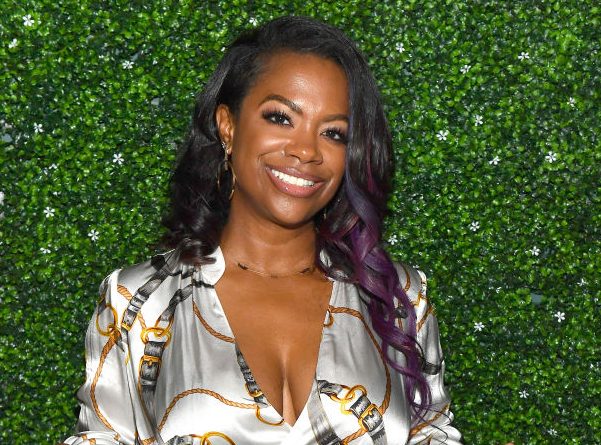 When I was dealing with Kandi, I already had a family. So, then I had a daughter inside of that. The when you go behind my back and call my girl and tell her you pregnant, you gotta handle that beef yourself. My girl at home said ‘b*tch f*ck you, you ain’t coming here.’”

In a recent interview with B High ATL,  Russell “Block” Spencer randomly alleged his famous ex was merely a side chick. Block accused Kandi of beefing with his wife when she became pregnant with Riley back in the day.

Kandi alleged Block owed the six-figure amount on the season 13 premiere of RHOA. Riley also said on RHOA that she felt that he was a “bum” as a father.

Block continued, claiming he put a “check in the mail” for Riley for 14 years, but unfortunately, it doesn’t seem as if his child support debt is cleared. According to Kandi, Block has not really been that involved in Riley’s life and she said he owes about $100,000 in unpaid child support.

“Wasn’t I like 15 when he came around and tried to start talking again? When you are only the bum father to me, it just kind of rubs me the wrong way because you had the capability to be there because I can see it with all your other children,” she said on the show. “I have the people around me who I’m already comfortable with, so I feel like I just kind of moved past the point where he’s necessary.”

“I feel like my father never really did anything,” said Riley. “It’s time for him to at least provide something when I’m going away to college.”

Hit play to hear Block’s claims about Kandi for yourself.